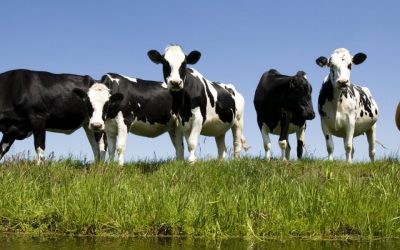 Animal Production Level 1 R11,950.00
Back to products
Next product 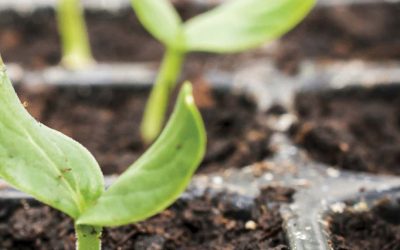 The qualification provides learners with the opportunity to gain competence in poultry production and will facilitate their securing employment in the industry. For those who are already employed in a poultry production farm, the multi-skilling that the qualification offers will expand their horizons and allow them to follow career paths in other sectors of the industry.

ARTICULATION OPTIONS
The qualification is designed to provide a structured learning path for employees in the Poultry Production industry in South Africa, be they in the employ of commercial farms or as entrepreneurs.

The qualification would enable employees to move within the poultry industry, between the fields of Production and Processing.

While the Production and Processing qualifications diverge as they progress upwards, there remains sufficient common ground for holders of one qualification to be able to be employed in the other field with minimum additional training.

The learner is required to have a minimum of Grade 10. Must able to speak and write in English.

CERTIFICATION
On successful completion of course, the learner will receive a certificate.

DISCLAIMER
The information provided may vary or change at the discretion of Eskilz College. Eskilz College will formally notify learners of any changes or variations. 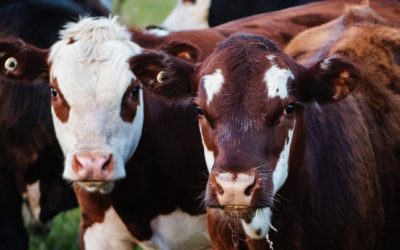 R15,750.00
COURSE OVERVIEW: The purpose of this qualification is to allow Supervisors to progress towards a Junior Farm Manager position with
Add to wishlist
Add to cart
Quick view 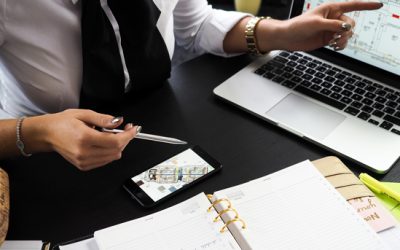 R29,050.00
Purpose: The purpose of the NQF level 5 Public Finance and Administration qualification is to provide a structured programme for
Add to wishlist
Add to cart
Quick view 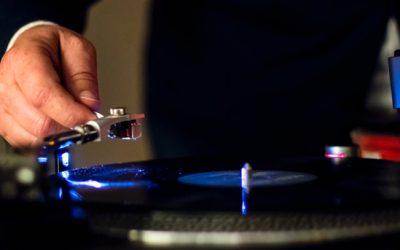 R16,345.00
COURSE OVERVIEW: The area of employment for sound engineers/ technologists are mostly in the area of: Recording; Mixing, Live sound,
Add to wishlist
Add to cart
Quick view 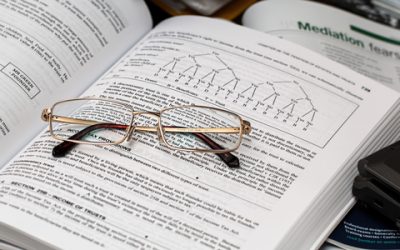 R13,150.00
Overview: This qualification is for any individual who is, or wishes to be, involved in the Administration function in any
Add to wishlist
Add to cart
Quick view 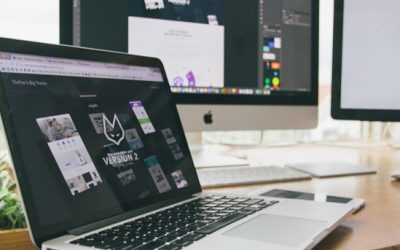 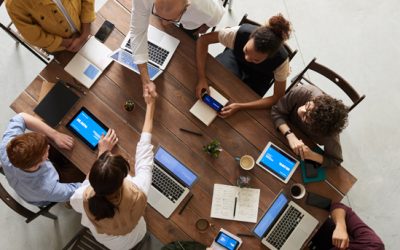 R12,035.00
COURSE OVERVIEW: Purpose: This General Education and Training Certificate: Business Practice is for utilisation by all members of the population.
Add to wishlist
Add to cart
Quick view 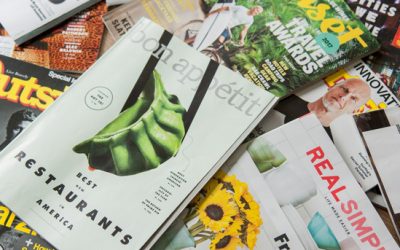 R16,550.00
COURSE OVERVIEW: The purpose of the qualification is to equip entry-level persons in the advertising industry with the competence required
Add to wishlist
Add to cart
Quick view 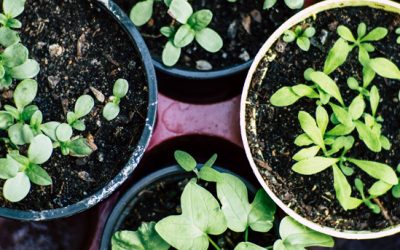 R12,550.00
COURSE OVERVIEW: Purpose of the Qualification: This qualification provides learners with a comprehensive base of portable skills that will enable
Add to wishlist
Add to cart
Quick view
Shopping cart
close
We use cookies on our website to give you the most relevant experience by remembering your preferences and repeat visits. By clicking “Accept All”, you consent to the use of ALL the cookies. However, you may visit "Cookie Settings" to provide a controlled consent.
Cookie SettingsAccept All
Manage consent

This website uses cookies to improve your experience while you navigate through the website. Out of these, the cookies that are categorized as necessary are stored on your browser as they are essential for the working of basic functionalities of the website. We also use third-party cookies that help us analyze and understand how you use this website. These cookies will be stored in your browser only with your consent. You also have the option to opt-out of these cookies. But opting out of some of these cookies may affect your browsing experience.
Necessary Always Enabled
Necessary cookies are absolutely essential for the website to function properly. These cookies ensure basic functionalities and security features of the website, anonymously.
Functional
Functional cookies help to perform certain functionalities like sharing the content of the website on social media platforms, collect feedbacks, and other third-party features.
Performance
Performance cookies are used to understand and analyze the key performance indexes of the website which helps in delivering a better user experience for the visitors.
Analytics
Analytical cookies are used to understand how visitors interact with the website. These cookies help provide information on metrics the number of visitors, bounce rate, traffic source, etc.
Advertisement
Advertisement cookies are used to provide visitors with relevant ads and marketing campaigns. These cookies track visitors across websites and collect information to provide customized ads.
Others
Other uncategorized cookies are those that are being analyzed and have not been classified into a category as yet.
SAVE & ACCEPT
Powered by